February 13, 2011
The manager for a coffee house in Russia emailed me about a theme he was working on for Valentine's Day and asked if he could use a picture I took entitled "Couple in Love #1". 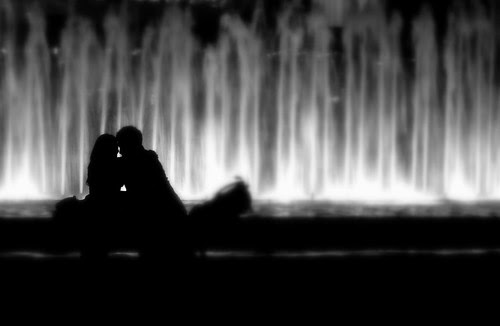 When I took the picture, I wasn't really very happy with it. It was taken with a cheap point-and-shoot camera and the overall quality wasn't great (proving that often the best camera is the one you have with you!), the lines in the photo didn't align, and it just generally didn't grab me like some of my other photos do. Nevertheless, I posted it after a little manipulation and was surprised that it became the 3rd most popular photo in my flickr account in terms of its "interestingness" (http://www.flickriver.com/photos/pbeens/popular-interesting/).

The manager asked if he could print my photo and display it in a gallery in his coffee house. There was no hesitation in saying "yes", as it's quite an an honour for me anytime a photo of mine is recognized in this way. And the fact that it's being used on the other side of the globe -- well that's just way too cool.

Here's my photo also being used in a composite posted on their website: 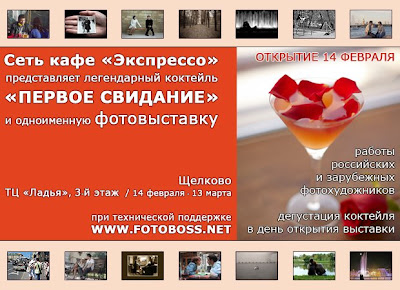